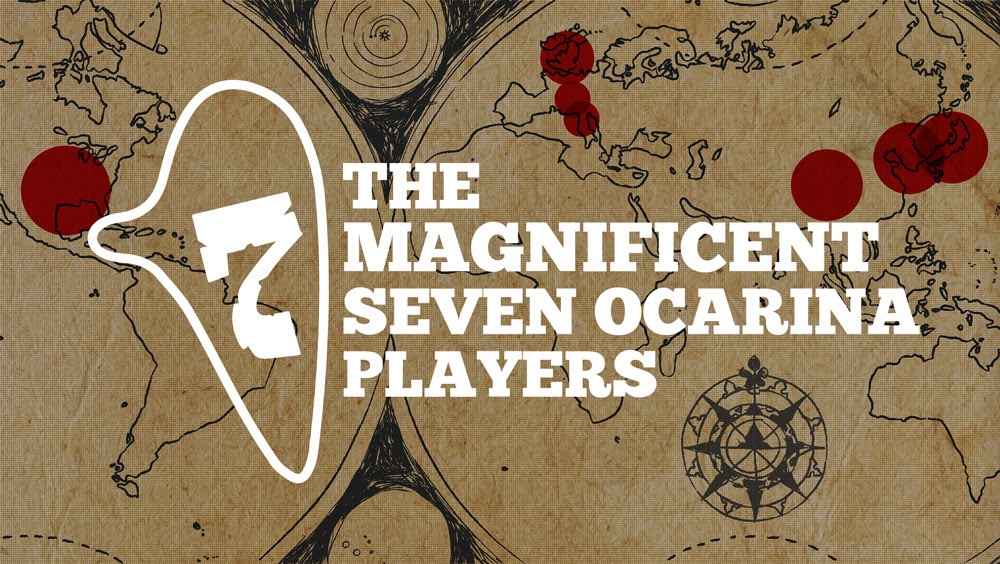 So there’s quite an interesting project on the horizon. At least for the ocarina-geeks among us. A documentary about the ocarina. So the red thread of the documentary is that there has been discovered a complete set of original Donati ocarinas. A septet(seven), hence the name “The Magnificent Seven Ocarina Players”. So Fabio Galliani, ocarinist and the director of the ocarina museum in Budrio, sets out on a journey to find seven great ocarina players and gather them to play at the International Festival of the Ocarina this year. It’s exciting to see anything that might help the ocarina gain popularity.

The documentary has a project going on Indiegogo, which unfortunaly hasn’t seen that much support. So if you want to help the team behind the documentary out, hop on over to indiegogo https://www.indiegogo.com/projects/the-magnificent-seven-ocarina-players.